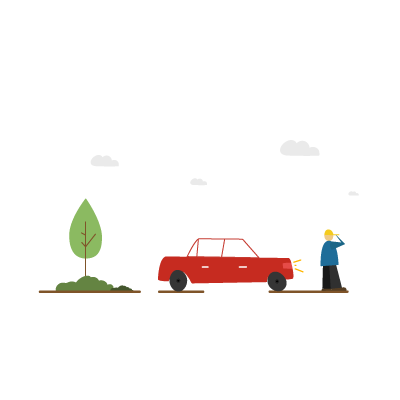 Oops, looks like we don't have the exact venue matching your requirements. Please modify your search using filters or reach out to our event experts on +91-8279220676 to request a manual search for the perfect venue for your event!